Mysterious assassinations have been happening around the world. The suspect is a spy accessing classified files. In Japan, a woman breaks into Tokyo police headquarters and accesses secret files on spies planted in the Black Organization by many intelligence agencies: the English MI6, the Canadian CSIS, the German BND, and the American CIA and FBI. Before this spy can steal the files, Rei Furuya arrives with a cadre of his secret police officers. The spy makes a getaway in a stolen car, but Rei soon catches up in his Mazda FD RX-7. The two jockey for position on the highway and are about to cause a huge wreck. Before they can crash, Shuichi Akai snipes the spy's car from the hood of his red and white striped Ford Mustang. The spy's car tumbles off the highway and explodes. 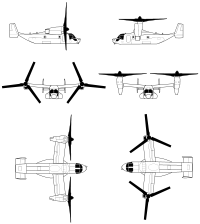