The Mummy is the prime suspect since he lacks an alibi and his card is missing. 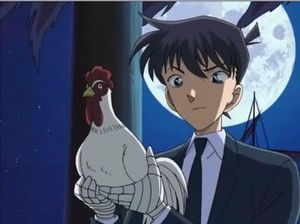 The Invitation from Hades

In Order to Advance

Truth Under the Mask