Difference between revisions of "Setting/Educational Institutions" 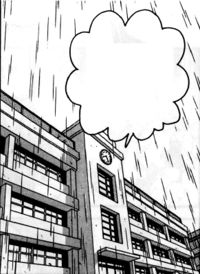 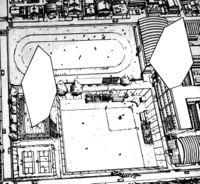 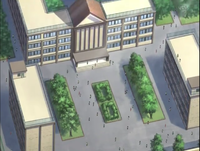