Difference between revisions of "Volume 39"

Anime Episode 325-327: The Red Horse within the Flames

The culprit is Akira Morozumi.

The culprit is Haruka Tendo.

A child actor named Kazuki Kinukawa shows up at the detective agency, asking Kogoro to track down 'Atsuko', a sender of fan letters, who is also his mother that had abandon him when he was little. He seems to resent her for abandoning him and just wanted to tell her to not try connect with him now he is famous. From the postcards, they can see, that they are send from all around Japan, that they were send once a month for two years until winter and they are written on the same kind of postcard. Conan deduces that Kazuki's mother is staying at an inn in Atami and had guests there send her postcards from their hometown to make herself impossible to find. So Atsuko is likely a staff member at that inn.

The culprit is Toshiko Betsusho. She explains that she is not Kazuki's mother. However she did knew her and was aware that she was sending Kazuki monthly postcards. Betsusho got jealous, because she couldn't have children of her own, and thought the mother's attempt to connect with her abandoned son was pathetic, so she blackmailed Kazuki's production company, in the hopes that they would stop pass on the postcards to Kazuki. The story of his father being a murderer was a lie, and she did learn the details of Kazuki's birthmark and the name of the church, where he was left, from the real mother, which made it possible for her to make the scam work. However she never imagine that they would actually pay her the money. And when Kamoshita turned up and threaten to blackmail her, she killed him. 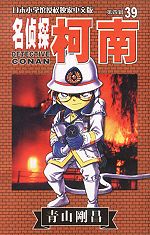 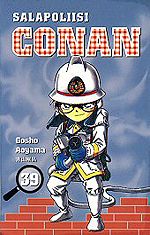 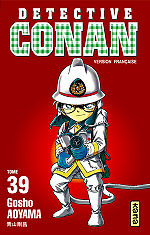 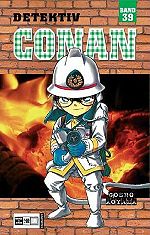 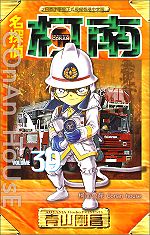 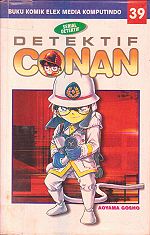 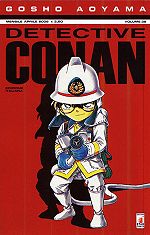 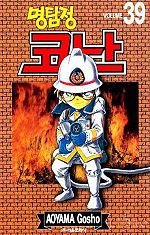 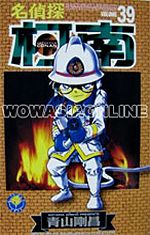 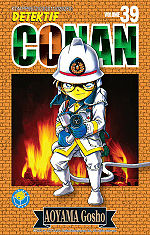 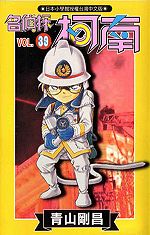 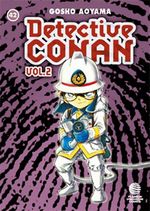 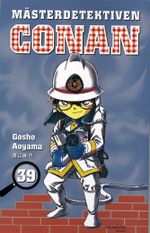 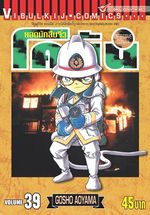 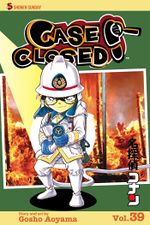 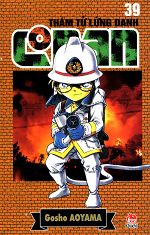