ZERO kara Hajimete is a single by Mai Kuraki that was released as a digital download on March 6, 2021, and was released as DVD single on June 2, 2021. The titular song is the 53rd opening of the anime.

So, so what ima shika dekinai
aa iu no mane dake shite mitemo
everything everyone
ichido wa subete wo

So, so what, you can only do it now (what? what?)
Even if you pretend
Everything everyone
For once
You just show everything and reset yourself of past
A new future
Runs through buildings that has just waken up 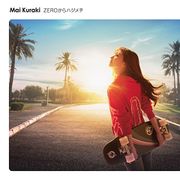 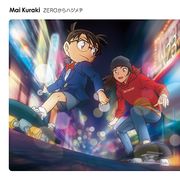 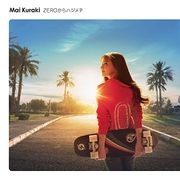