The unnamed clock tower Kaito Kuroba and Aoko Nakamori had their first meeting in front of and which is the focus of Kaitou Kid's heist during Black Star is based on the clock tower of the Koriyama Public Hall in Koriyama City, located in the Fukushima Prefecture, with the main differences being that the upper part was changed to the place where the bell is integrated and a bigger clock face. The clock was removed for a long time until it was reintegrated into the tower in 1998, possibly inspiring Gosho Aoyama to his story in 1999.

Saguru Hakuba is staying at a hotel in Paris, with the Eiffel Tower clearly visible in the background.

The Tokyo Metropolitan Police Department (also known as Keishi-chō) appearing from chapter 27 onwards is the real building from the Kasumigaseki District of Chiyoda Ward, just like it is in Detective Conan. It's real address is also given in chapter 29 (Magic Kaito Volume 5, Chapter 1). 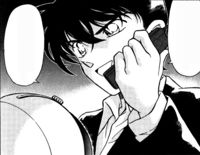 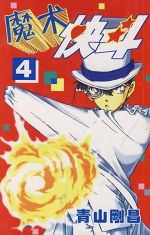 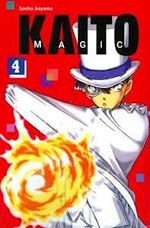 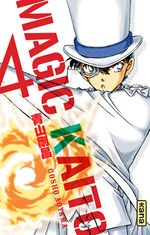 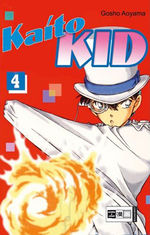 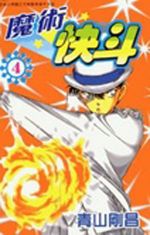 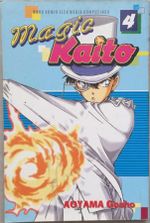 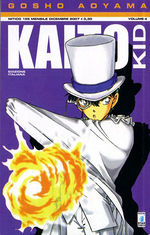 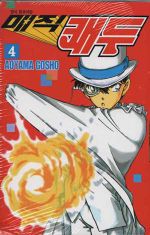 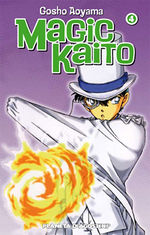 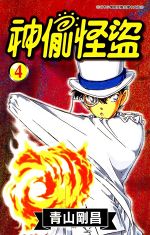 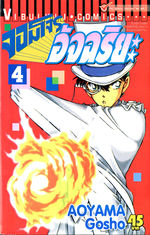 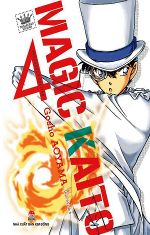