File 019: The culprit that came back home

Hanzawa has gotten into a deep debt after borrowing money from Hakuba, and has to find a way to way it back before he is arrested by the entire police force.

File 023: The Last Magician of the Current Age (Heisei Period)

Hanzawa's beloved dog Pometaro is targeted by Kaito Kid! Will he be able to protect Pometaro from the elusive Magician of the Moonlight?

At his housemates' suggestion, Hanzawa decides to visit a renowned (but familiar) fortuneteller named "Mother of the Beika District" who is back at her own trick again. 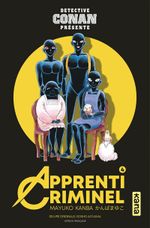 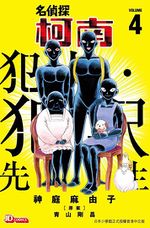 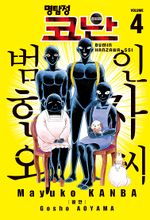 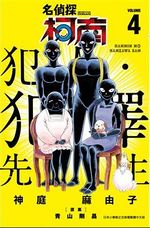 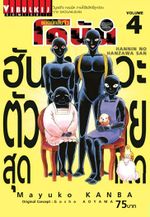