The Message is Three...!

A young woman named Ami discovers her grandfather, a famous photographer, murdered in his own house while visiting him. After the fire on the estate is put out, Ami gives an omamori charm containing a puzzle to Korogo per her grandfather's will. With Ran and Conan's help, they and the police discover three secret photos hidden by the victim in three separate locations inside the estate which resembles a large camara, corresponding to the puzzle. The photos reveal that the victim had been continuously blackmailed three famous individuals for hefty a sum of money: Junko Takehara the actress for her having undergone plastic surgery, Yota Umishima the secretary of a politician for his involvement in election fraud, and Yukio Takayama the doctor for his adultery. Meanwhile, Conan has found another clue that the victim had left: a mark on his chair containing the letter "Z/B".

Despite admitting that they were blackmailed by Ami's grandfather, the three suspects all deny in killing the victim. Noticing the suspects' unusual action and realizing what the clue truly mean, Conan stunts Kogoro and reveals the culprit identity.

Show spoilers »
The victim's dying message isn't Z/B, but actually 2/3, meaning to convey that his killer is his second blackmailed victim of the three people: Yota Umishima. The proofs that he was the murderer are the unusual burn wounds on both of his bandaged hand, which he had gotten when he tried to escape from the burning estate despite claiming to never had set a foot in here.

As stated, Ami's Grandfather had discovered about his involvement in an election fraud and blackmailed him. However, he only intended to threaten the victim into giving the incriminating photo back, with the entire murder being unplanned.

Kogoro refuses the pay from Ami, in order to help her returning the blackmailed money back to the three victims, although Conan accuses him of the fact that he also helped her due to her prettiness in addition to good will.

Kogoro and Conan accompany Ran for her shopping spree at the mall in the city. There, they met a beautiful pianist Kiwako Matsumoto who is on the stage performing, which Kogoro flirts with her by giving her a plastic flower from the bush. Though noticing her strange hand movement, Conan is forced to leave with Ran and Kogoro.

After they returned to the Beika, the three ran into a murder Shigekazu Yagi, the principal of the nearby Music School. Due to the lack of trace of the victim fighting, the police conclude that the murderer must be one of the teachers or employees in the school. The suspicion falls on the discoverer, Masao Ichikawa, but he reveals that the victim himself had made a lot of enemies in the past. Two more suspects, Kiwako the pianist, who is also a teacher at the school, and introverted incompatible her sister Chieko the piano tuner, have solid alibi during the time of the murder, with Kiwako performing at the mall, while Chieko had been tuning a piano at her client's house until shortly before the murder. However, the sisters begin to fight in front of everyone, with Ichikawa confirming that the sisters always fought together at the school due to their different and incompatible personalities. Conan, noticing their actions, concludes that one of the sisters must be the murderer but he has yet to find the trick that she had used.

The sisters' differences as night and day causes Conan to become suspicious. Realizing the trick that the culprit had used, he tricks her into revealing a vital information that would soon incriminate her, and reveals the truth through the stunned Kogoro.

Show spoilers »
The culprits are the Matsumoto sisters, who actually are an identical twin sisters. After Chieko had finished tuning piano at the client's house, she headed to the mall, disguised herself as Kiwako, and performed on the stage to create alibis for both of them, while Kiwako committed the murder. Conan notices the three facts that Kiwako at the mall was an imposter: the real Kiwako claimed to have left Kogoro's plastic flower inside a vase filled with water at the mall, the fake Kiwako's strange action at the mall is Chieko's unconscious habit of trying to adjust her glasses, and the fact that Kiwako claims to know that the victim was stabbed, despite that police have not yet told her such information.

The sisters' motive is revenge. Many years ago, Yagi tricked their father and stole the music school that he had built, claiming the ownership for himself, and drove their father into committing suicide. One year ago, the sisters came to this school, pretending to be incompatible with each others to throw off suspicion, in order to commit the murder. However, at the end, Chieko breakdowns as she had to lie to herself and pretend to be someone who hates her sister whom she really cares for. Kiwako, realizing what Chieko went through, admits that perhaps in the end, the revenge was all for nothing except costing them a year of lie and suffering for both of them.

Kogoro asks Ran wither or not should would consider revenge if he went through the same ordeal as the sisters' father, which Ran cheerfully replies that she rather use her precious time to do something else, much to Kogoro's dismay.

Murder in the Wind 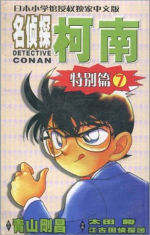 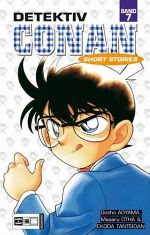 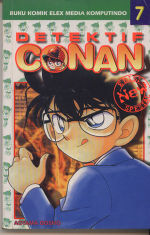 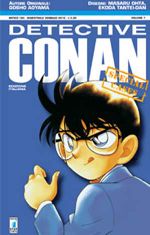 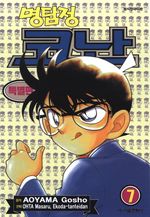 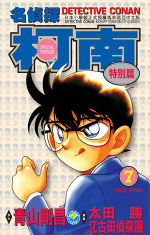 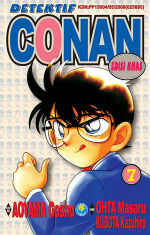 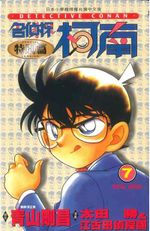 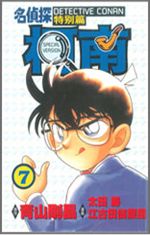 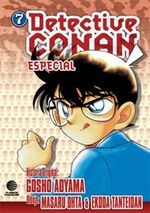 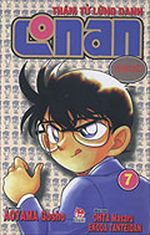