During Suzuhara and Nanba's training, Nanba was shot in shoulder from someone in the hallway. Everyone suspects that this is a random attack, but is it?

The Toast to Love and Hatred

After Takehiko Oga fell down, Conan rushes to the toilet and found Miwako who took the rest of poison. There is a suicide letter but she's still breathing so she was sent to the hospital.

The case appeared to be Miwako's doing, however, the phonecall from man name Kagami still bother Conan's mind. With a little more investigation, Conan confronts the culprit of this sad tradegy.

Conan founds Rika's body drowning in the river and confronts the man named Kenji. He discovered that Rika's still alive but is beaten by him. Kenji then told Conan that he had prepared a "Perfect Alibi" before Conan fainted.

Show spoilers »
The culprits are Kenji and Kimika, the twin sister of Rika.

With all his plan exposed, Kenji tries to silence Conan, but is stopped by Kimika doesn't want to murder her sister anymore. Conan stuns Kenji and informs Kimika that Rika is still alive. They then hurries Rika to the hospital. Later, after they hear that Rika has recovered, Kimika convinces Kenji and they turn themselves to the police.

Both Rika and Kimika likes Kenji, who likes Kimika, so he decided to murder Rika to end this love triangle problem. 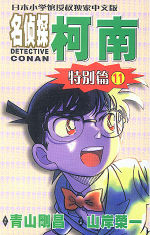 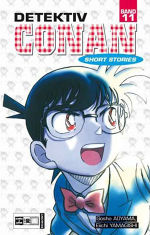 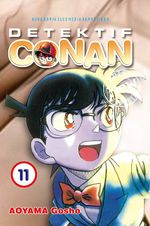 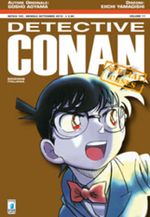 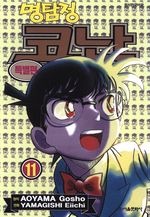 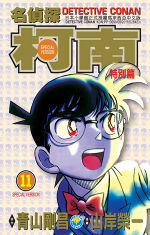 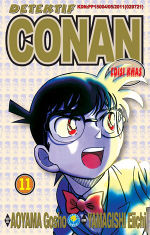 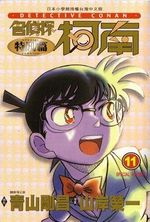 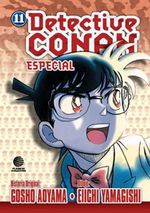 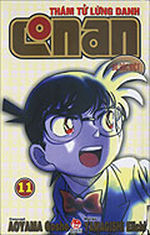