The Secret of the Gunshot[edit]

A man accidentally killed his co-worker during an argument. Believing that no one would believe his claim, he disguises himself as the victim and hides his body inside the mall's giant Christmas Tree, planning to dispose of the body after the closing time. However, Conan's unexpected appearance at the mall throws his plan into disarray.

Show spoilers »
Conan figures out that the man had been hiding the corpse inside the tree, and disguise the smell by spraying strong perfume around it, something that other employees didn't know about. Since the victim's eyebrows have trace of glue and he is wearing light clothing, he concludes the victim must be the real Santa Claus whom the man impersonates. Knowing that the crime itself wasn't planned from the start, Conan suggests the man to turn himself in and receives lighter sentence, rather than letting the sin eats away his heart, causing the man to burst into tears.

Conan prepares to send his Christmas present to Ran as from Shinichi, but Ran mistakes it to be for Ayumi. 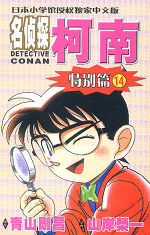 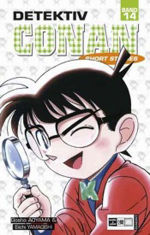 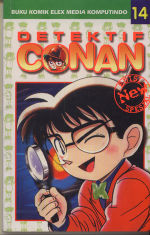 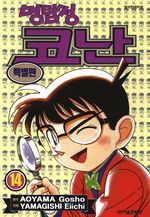 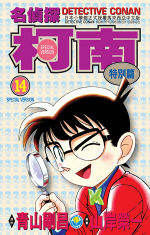 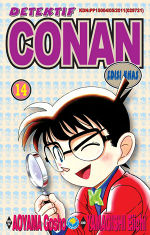 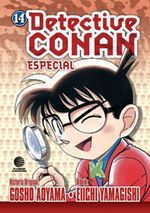 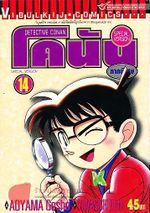 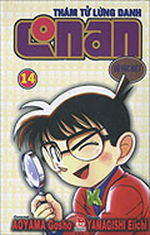