Togetsukyō ~Kimi Omou~ is a single by Mai Kuraki that was released on April 12, 2017 and received an additional release on September 13, 2017. The titular song is the 55th closing of the anime and is also the ending theme for the 21st movie, The Crimson Love Letter. 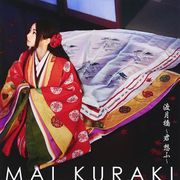 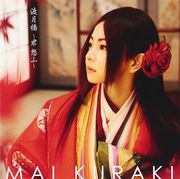 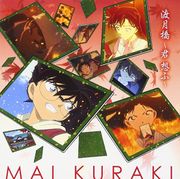 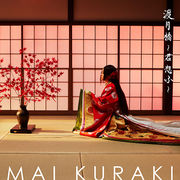