Ima Aitakute... is a song from a Double A-side single by DAIGO from the band BREAKERZ that was released on December 4, 2013. The titular song is the 46th closing of the anime.

Ran and Sonoko in class

A photo of Ran and Shinichi in Tropical Land

Maichiru yuki shiroku kono kokoro somete
I want to meet you now. I want to meet you.
Even now my heart is stained with your colors.
It’s just painful, and if I can’t ever see you again,
Let the falling snow stain my heart white.

I’ve lost you, and this winter spent all alone
Is so lonely and cold; my fingertips shiver.
The warmth of your hands holding mine
Warmed my heart when it seemed like it was about to freeze.

“I love you,” I whispered time and time again.
I’d thought that
You were the last fateful encounter I’d have.

Every time the phone rings, my heart is stirred,
But it’s not your voice I hear on the line.

Where are you now? What are you doing?
If my prayer were to reach the gods, then just once more–

I’m gathering the fragments of my memories,
And it’s fine even if it’s an illusion as long as it illuminates visions of you. 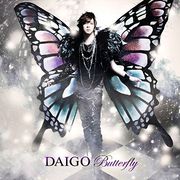 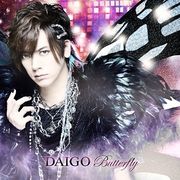 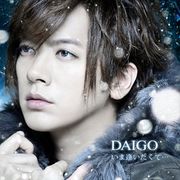