The Truth Behind the Urban Legend 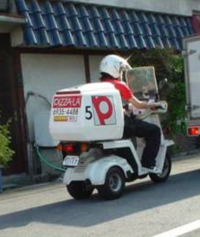