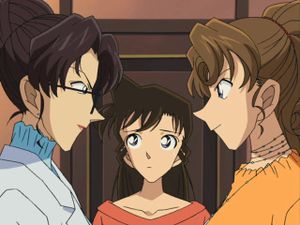 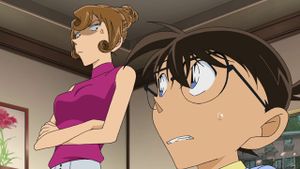 However, despite her faults, Yukiko is extremely loyal and cares for both her husband and her son (though a heavy streak of mischief causes her to often tease Shinichi). Her loyalty extends to her friends, as she thinks nothing of flying across the Pacific to help a friend from elementary school.[10] She takes pride in being an excellent actress and a mistress of disguise, able to fool even close friends and family with her skills. She is also willing to pressure Shinichi to practice his role, so he wont embarrass her. 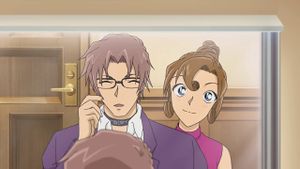