Difference between revisions of "Tokyo Tower" 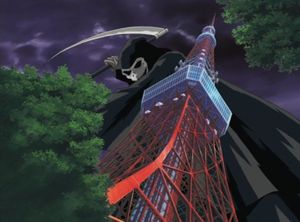 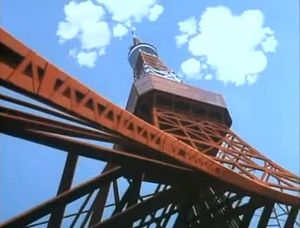 A Challenge from Agasa! Agasa vs. Conan and the Detective Boys (OVA: 7)[edit] 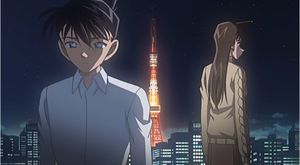