Difference between revisions of "The Kidnapping of a Popular Artist Case" 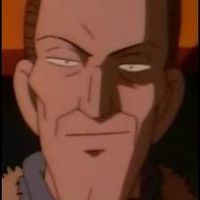