Difference between revisions of "Shinichi Kudo and Ran Mouri" 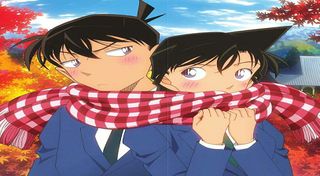 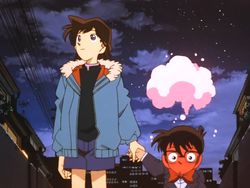 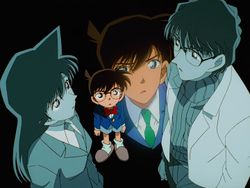 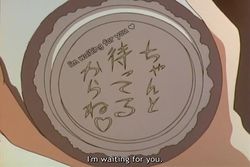 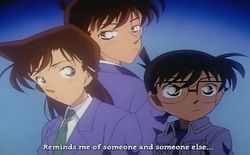 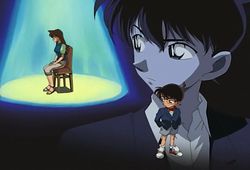 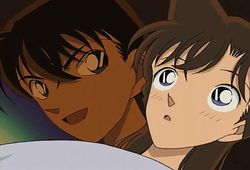 The moment when Shinichi and Ran first made contact.

Conan and Ran (and Shinichi)

Conan then look at Ran with a surprise face.

Conan talking to Ran as Shinichi to assist her 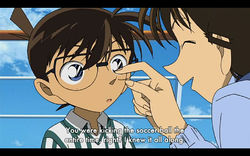 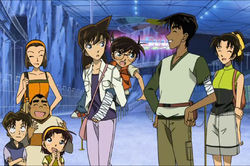 Opening 23: "Ichibyougoto ni Love for you"

Closing 7: "Still for Your Love" by Rumania Montevideo