Kimi to Koi no Mama de Owarenai Itsumo Yume no Mama ja Irarenai is part of a double A-side single by Mai Kuraki that was released on March 20, 2019. The titular song is the 59th closing of the anime. The other A-side of the single, "Barairo no Jinsei", is used as the 49th opening theme of the anime.

Ran's bedroom before the school trip

I believed that no matter the time
You would see the same sky as I do
Transcending beyond the present day; the two of us are connected
By unconcealable thoughts

The night is beautiful to the point of eeriness
So please stay here until it is dawn; 'tis but a simple wish… 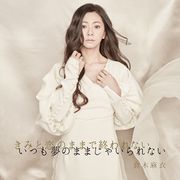 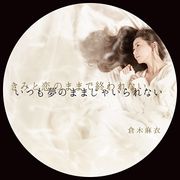 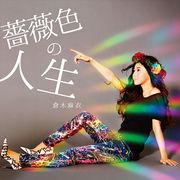 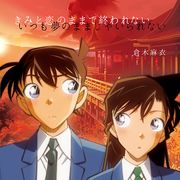 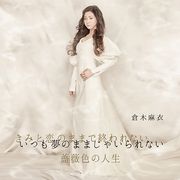