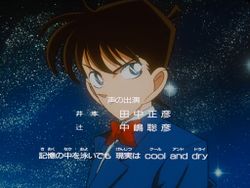 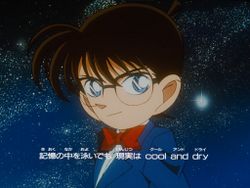 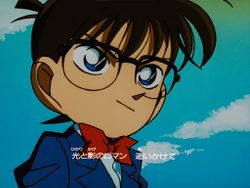 Caught up in playful dreams, I drift away as
The truth remains, staying cool and dry
Where will I wander, baby, where will I go
To ensure I have your love by my side

You're near me, but can you hear me
As far away as the clouds above me
Yet I'll follow you, wherever you go
Count on me, I'll be there