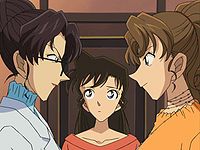 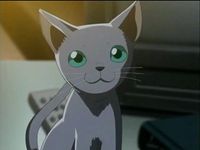 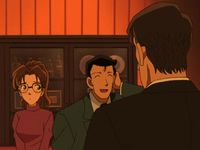 Despite having a rocky relationship with Kogoro, Eri continues to have a very loving and nurturing relationship with their only daughter. Ran has been trying to get her parents back together ever since they started living separately when she was 6 years old [17]. When they can find the time, Eri and Ran like to meet up so they can catch up on what's been happening in each other's lives and during those moments together Ran tries to convince her mother to come back home to live with them as a family again [18].