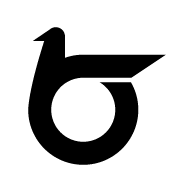 Suspicious characters! Discussion about Hyoue Kuroda, Wakasa Rumi, and others.